Stay at home. For your essential journeys, public transport is available - plan ahead and travel safely.

Visit our Coronavirus page for travel information and advice

Supertram celebrated its 25th anniversary of connecting the people of South Yorkshire to work, education and leisure on 23 October 2020.

Supertram construction started in 1991 and on the 21 March 1994 tram journeys began running between Sheffield City Centre and Meadowhall Interchange. The tram network was built in stages, and Supertram's full service started running on 23 October 1995, when the final stretches to Malin Bridge and Middlewood opened.

A lot may have changed since 1995, but Supertram remains a Sheffield institution. Supertram has welcomed over 304 million passengers - enough people to fill both the Sheffield United and Wednesday football grounds 4,500 times. Travelling more than 62 million kilometres around Sheffield and, with the addition of Tram Trains in 2018, to and from Rotherham, our trams have taken on the equivalent distance of a trip to Mars.


“The Supertram is iconic to Sheffield, an asset for the region, and has become so much more than a beloved mode of transport for many passengers. For over 25 years, it’s been a vital part of our integrated public transport network, and continues to contribute towards a greener future, with the potential to take hundreds of thousands of cars off the roads.

"We’re proud of our Supertram because it’s a safe, reliable, and fully accessible mode of transport. The network provides clean, convenient and carbon-free connections across the city and, more recently, to Rotherham - helping to ease congestion and improve air quality. At a time when the region has declared a climate emergency, Supertram provides an invaluable solution.

“Surveys show that nearly 100% of Supertram customers are satisfied with their journey. A very impressive number, and one that demonstrates the importance of this system to local people.

“Twenty-five years on and the tram is still contributing to the region’s economy and fulfilling its growing role in the regeneration of key areas of the Sheffield City Region.

“South Yorkshire has always been at the forefront of rail innovation and with quarter of a century under the belt, Supertram has rightly earned a pride of place in that history.”

To plan a journey on the Supertram or check the latest timetables and routes, visit the Stagecoach Supertram website. 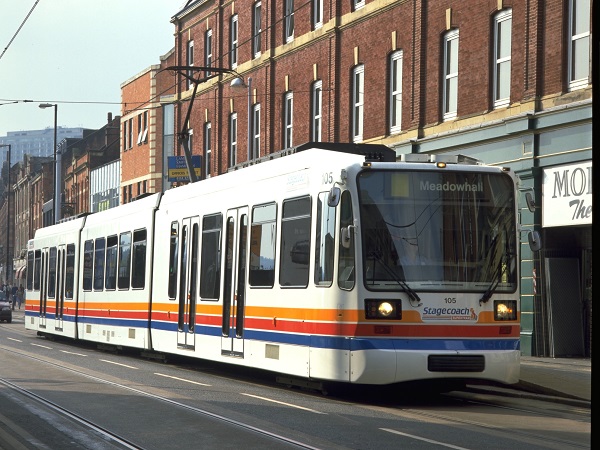 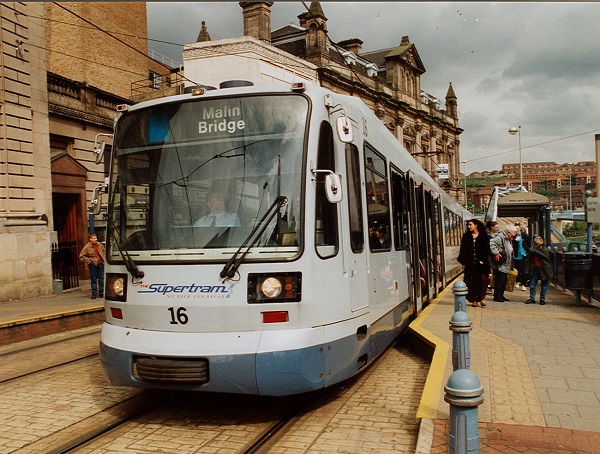 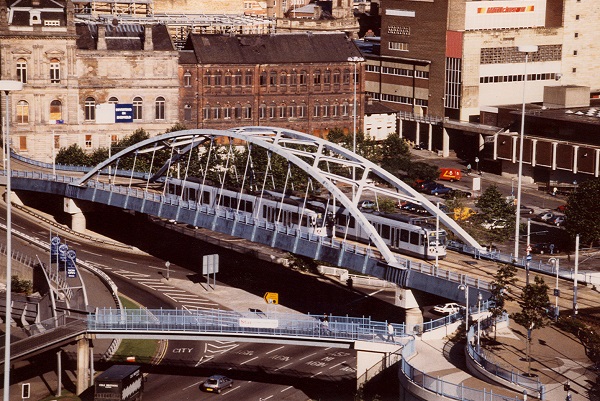