A history of Swinton's four stations, provided by the Friends of Swinton Station, a group of proactive and passionate local people who take great pride in their local heritage and community.

Old Town Station was Swinton’s first passenger station. It opened in 1840 and stood on the same site as today’s Interchange. It was built in a classical style by the North Midland Railway. Goods facilities occupied what is now the station car park. 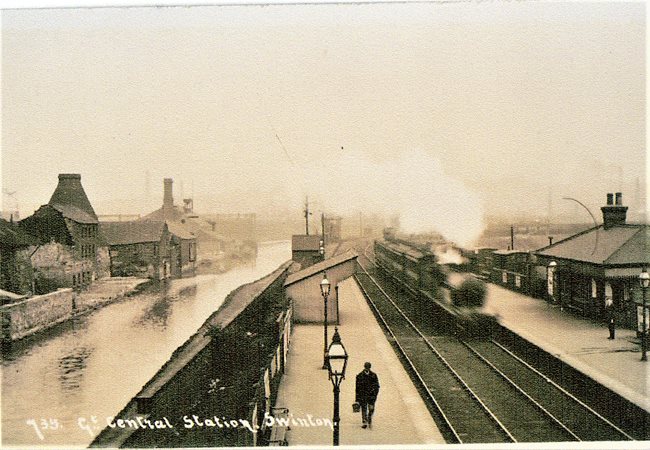 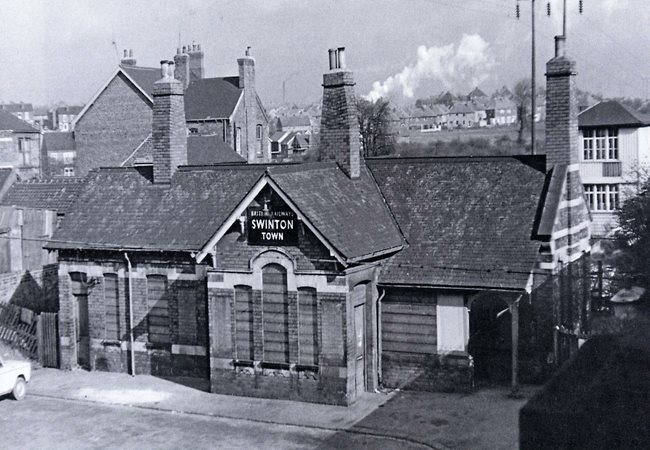 In the late Victorian period the Midland Railway decided to move their station to the other side of the main road in order to expand. Opening in 1899 Swinton’s third station was named ‘Swinton Town’ reflecting the rapid growth of the township and to distinguish it from Swinton Central station.

It was served by stopping trains from Sheffield Midland to York and to Leeds City via Cudworth. The station closed in 1968 leaving the community without rail services for 22 years.

The original station buildings still remain at street level and are used for light industry. 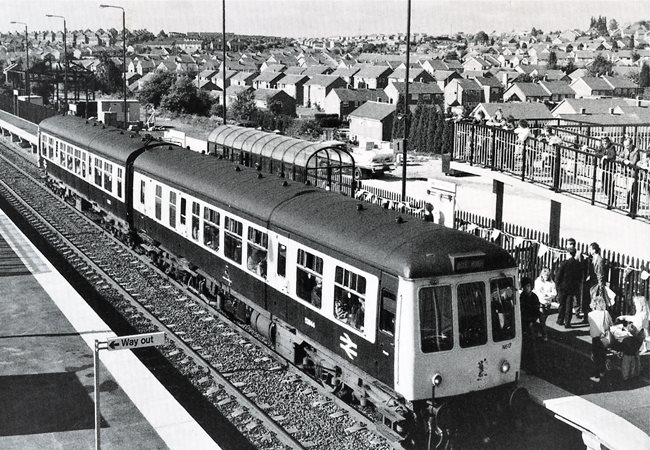 This photo captures the official opening day on 14 May 1990 of Swinton’s current station. In addition to the official ceremony a party of children from Brookfield Primary School were treated to a train trip to York.

It has three platforms and a small bus station, and lies at the junction of the former North Midland Railway main line between Rotherham Masborough and Leeds via Cudworth and the former South Yorkshire Railway line to Doncaster.

Visit the Friends of Swinton Station Facebook page for details on the group's current activities.

Back to the Community Rail page